Honor the memory of Bhumibol Adulyadej, the King of Thailand. 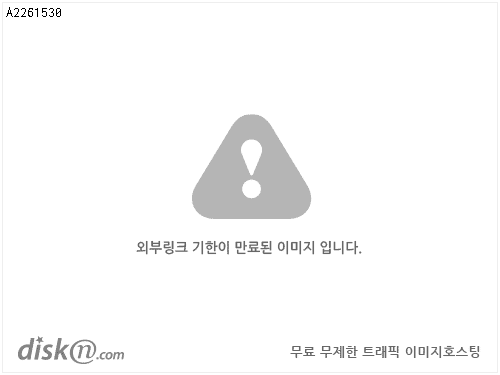 King Bhumibol Adulyadej (1927 - 2016)
Thailand's revered monarch, the world's longest-serving head of state before his death, lived to serve his people as the "strength of the land", as his parents named him.
His Majesty guided the kingdom of Thailand with dignity, dedication and vision throughout his life.
He will be greatly missed also deep affection and compassion for the Thai people.